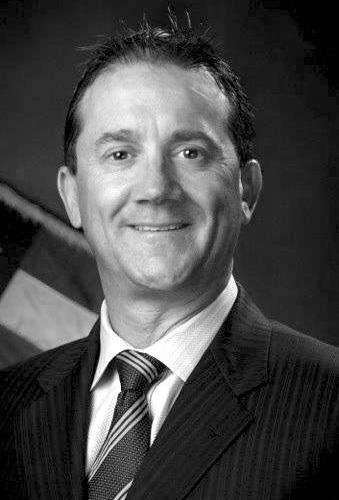 California peace officers and all public safety personnel face many challenges that expose them to a very real risk of serious injury and death. We are all aware of the pitfalls to the workers’ compensation (workers’ comp) system. However, peace officers face even more uncertainty when entering the industrial disability retirement (IDR) process.

Recently, we have seen a ramp-up of litigation in the IDR cases even when the workers’ comp evidence confirms the (public) safety member cannot return to full duty. Cities are referring the injured officer to a separate medical evaluation for the IDR PERS case. This evaluator may or may not confirm the safety member’s disability. If the report states the member is not disabled, the IDR application will be denied and the member will have to appeal the denial to an administrative hearing.

Furthermore, the PERS hearing will require the physical appearance of the medical expert to testify about the medical findings — which is a significant cost to the employee. The employers know safety officers do not have the funds to pay. If no expert appears, the application will be denied! Worse, the city can slow the process and the member ends up burning through all their accrued leave.

Enter Huntington Beach POA to the fight. The POA had been struggling with a dysfunctional approach the City of Huntington Beach relied on in denying cases. There were several pending IDR cases where there was no dispute in the workers’ comp process — the safety officer could not return to work. In each case, the previous City leadership retained an outside law firm, who advocated a new process — sending the safety officers to another medical evaluation, which then determined the member to be fit for duty! These members just fell into the IDR swamp as a result of this dysfunctional approach. There needed to be a change.

The City and Huntington Beach POA had previously negotiated a labor-management agreement to expedite workers’ comp claims. To that end, the new alternative dispute resolution (ADR) program utilized a list of independent medical evaluators (IME) in various specialties to resolve all disputes. If a dispute arose, such as the ability to return to work, an IME would be assigned to the case within 30 days, and the IME had to issue a report 30 days later. We collaborated with the POA and suggested to design a side letter from the ADR agreement that will streamline the IDR process, reducing city costs and protecting the member.

The essence of the new agreement was to require the City to use the existing IMEs from the workers’ comp ADR panel and further allow the written report to be admissible if the case went to a hearing. The goal was to expedite the process by getting the current IME to issue a supplemental report addressing four important PERS issues (IDR). The goals were to reduce costs and delays to the members and the City.

Huntington Beach POA has been on a four- to five-year revamping of its efforts in politics, public relations, community outreach and more. They have become highly effective in Orange County and are continuing to build. In this case, the Huntington Beach POA showed city leaders a way to reduce city costs, care for the member and put cops on the street. Based upon the fact, the city leaders in Huntington Beach received unfiltered information and correct data and they fully understood the value of the new agreement. The City agreed to a side letter and it was officially adopted by the city council.

The new IDR process will save the City huge expenses in litigation and the costs of medical experts. More importantly, injured safety members have a fast track from the workers’ comp system to the IDR. I can’t stress enough the importance of every association to strengthen their relationships in the community and government to overcome these and other deceptive tactics being used against members and their families. No more will safety members be facing the litigation swamp. “This item should be on every association’s radar statewide,” says Yasha Nikitin, president of the Huntington Beach POA. Nikitin can be reached at yasha@hbpoa.org.

John A. Ferrone is a partner of Adams, Ferrone & Ferrone and has been practicing law for nearly three decades. John specializes in the areas of workers’ compensation, employment litigation, retirement, and internal affairs investigations. His successful track record in these areas has brought a fresh and creative perspective to public safety.

John is a skilled negotiator and has represented labor unions at the bargaining table in workers’ compensation matters. John has had extensive litigation experience in administrative hearings and has successfully argued before the Courts of Appeal and the California Supreme Court.

← Prev: FAQ's Related to Coronavirus Next: Protecting Yourself From Fraud and Identity Theft → 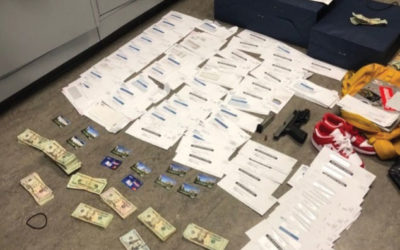 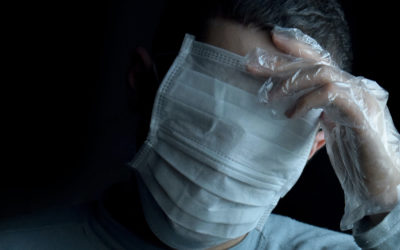 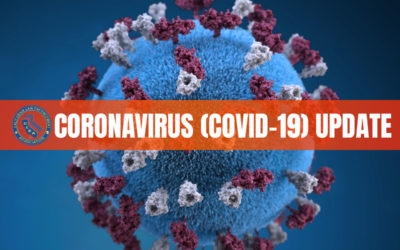 Making sure each member gets their benefits is our priority.  As many businesses are affected by the Coronavirus, the...

This site uses Akismet to reduce spam. Learn how your comment data is processed.

We use cookies to ensure that we give you the best experience on our website. If you continue to use this site we will assume that you are happy with it.OkNoPrivacy policy